John S. Bassie is a Barrister at law, Attorney at Law, Multi-jurisdictional Supreme Court Appointed Mediator, Chartered Arbitrator, Management Accountant and Justice of the Peace. John is a professional with the training skills, knowledge and temperament and who has provided leadership to his peers and service to the Caribbean. He also holds the Chartered Institute of Arbitrators Diploma in International Commercial Arbitration (Oxford University) and an LLM in English Law. 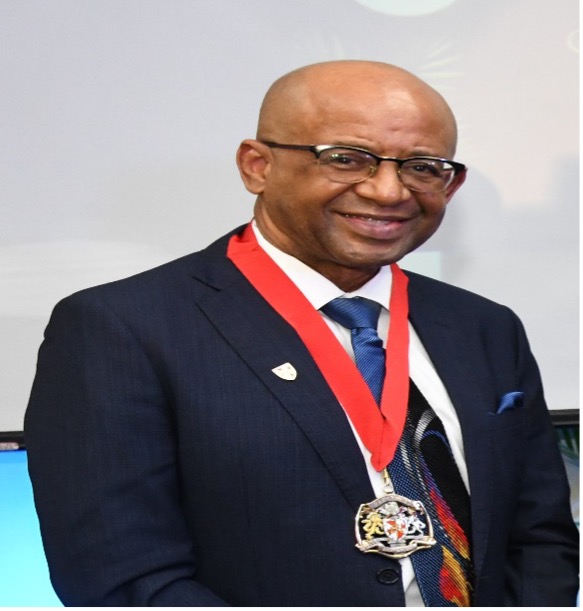 John is the Chairman of the Dispute Resolution Foundation, Founding Chair of the Chartered Institute of Arbitrators (CIArb) Caribbean Branch, and a Founding member of the various chapters of the CIArb. He has a distinguished career as an Arbitrator, Attorney at Law and Mediator practising in the Caribbean, North America and the United Kingdom over the last 20 years. John also has his own law firm John S. Bassie & Co. in Jamaica.

His distinguished career, lectures and presentations have contributed greatly to the rise of ADR in the Caribbean and his personal sense of mission, dedication to justice and the development of our region as a respected player on the global stage is well documented. John invited the President of the CCJ Sir Dennis Byron to accept the role of Patron of the CIArb. Caribbean Branch.

John Bassie is a member, director or chair of several entities, these include Chairman of the Jamaican Bar ADR Sub-committee, member of IMPACT Arbitration Committee, IMPACT Regional Ethics Committee, the UK Bar, Jamaican Bar, former member of Jamaica’s General Legal Council the regulatory body for Attorneys, Member of the GLC Compensation Fund Committee, member of the Supreme Court at Roster of Florida and Jamaica, member of the Association of Financial professionals, recently elected to serve on the Sierra Leone Chamber of Commerce and Caribbean Region programme as ADR Coordinator. He has also served on ADR working groups at the United Nations.

John Bassie is a trainer in ADR, a certified trainer of the CIArb, a published author.