The evolution came naturally, I started my career as a law clerk in the intellectual property department where I had the opportunity to work early-on in one of the biggest litigations related to intellectual property our firm and probably Mexico had ever seen. From then on, my interest in litigation arose, the excitement of proving one´s case, building arguments and wining. I sought a transfer to the litigation practice of the firm, where I was able to develop litigation skills further and handle disputes before Mexican courts, in a wide range of areas of practice, mainly administrative, constitutional and tax. It was clear for me that dispute resolution was my chosen profession. As to the alternative part of it, I was fortunate to practice law in Von Wobeser y Sierra, the leading arbitration firm in Mexico, thus I naturally and increasingly became involved in arbitration proceedings too. Once, I got to know this area of law, it was a further specialization which attracted me, and which continues to challenge and reward me intellectually on a daily basis.

What do you consider to be the biggest challenge in your career as a female practitioner in arbitration?

Arbitration is a demanding career and a long-term profession. Both male and female face great challenges in succeeding in a competitive and increasingly popular area of practice and it is easy to be intimidated by the demands of such hard work. For me the greatest challenge, has been perseverance and confidence. An ongoing challenge is to not get detracted from working towards big things and building strength of character and capacity. There have been several opportunities to be detracted, but deciding to continue through observation, experimentation and focusing on a life-long building career objective has allowed be to move forward. As a female, it has been challenging to balance the role of a professional with that of a mother and wife. However, social change has developed fast, technology is magnifying possibilities and has already been an ally in having a better life balance.

There is a profound debate as to the development of Investor State Dispute Settlement mechanisms and the suggested necessity to adapt in order to increase the legitimacy of the process. Some scholars consider the system has somehow anchored in the private sector and moved away from what it was originally intended to be, a public international law system. Thus, some States are reclaiming a greater influence on the system, which can be viewed by the recent proposals by the EU to develop a standing investment court system to adjudicate disputes under future and existing treaties, in which the adjudicators are selected by States. We have also seen several proposals returning to a State to State mechanism, such as the Brazil Model BIT which provides for an ombudsman figure and a state to state level dispute settlement procedure. Others are resorting to local courts, such as Canada in the USMCA, which did not contemplate ISDS with the US. The challenge remains on how the system will rebalance while providing an effective protection to investors.

There are interesting developments in the Americas, this region has been quite active in negotiating investment treaties. The United States Mexico Canada (USMCA) treaty negotiation has kept the region busy. In 2018, we have also seen the signing of the CPTPP – Comprehensive and Progressive Agreement for Trans-Pacific Partnership, ratification of the ICSID Convention by Mexico, the modernization of the Free Trade Agreement between Mexico and the EU, and the entry into force of the Cooperation and Facilitation Investment Agreement between Mexico and Brazil. We have also seen the number of cases involving state/state entities in ICC arbitration in the region growing steadily over the years.

As an arbitration practitioner based in Mexico City, I have perceived social changes developing over the years that indicate practitioners in the field are taking a more active role in promoting diversity and inclusion. Many law firms and Mexican practitioners have signed the pledge for equal representation of women in arbitration and are working towards further inclusion of women in the profession. Women’s initiatives have also surfaced, for example, in 2015 a non-profit organization “AbogadasMx” was created providing a platform for women to develop skills necessary to access leadership positions. Also, the arbitration commission of ICC Mexico recently elected its leadership naming several women to key positions. These actions will likely further opportunities for women in the field and encourage practitioners to keep working together, irrespective of gender or other differences, towards a more inclusive practice. 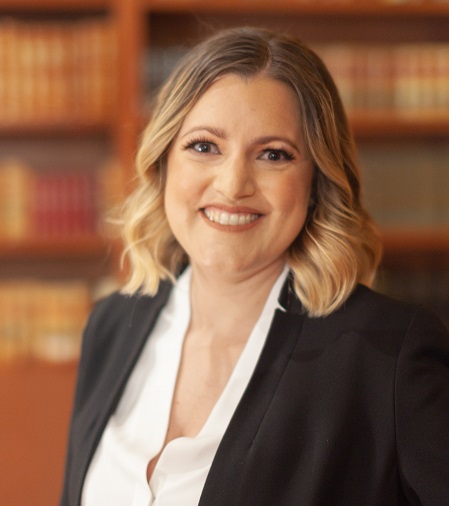