Brandon Malone FCIArb talks to Robert Outram about why ICCA 2020 is a perfect chance to showcase Scotland’s ADR offering.

As Congress Chair for ICCA 2020, Brandon Malone FCIArb is looking forward to hosting the world’s largest and most prestigious gathering of arbitration professionals in Edinburgh this May. As well as the honour of holding the event itself, he says, the XXVth Congress of ICCA – the International Council for Commercial Arbitration – also provides the ideal opportunity to highlight the progress that Scotland has made in the field of arbitration in recent years.

Edinburgh won the right to host ICCA 2020 in 2016, against stiff competition from six other cities: Copenhagen, Mexico City, St Petersburg, Stockholm, Vancouver and Vienna. Malone says: “We were delighted to win. It’s not just about bringing people here – it’s also given us a platform to talk about Scotland.”

Scotland has for a long time had a number of advantages in terms of hosting international ADR: being an English-speaking country helps, and so does the reputation of Scotland’s courts for robust independence. It can also be an advantage, in some cases, that Scotland’s legal system is historically separate from that of England and Wales and so offers a neutral ground for resolving issues between parties from different jurisdictions. Scotland’s legal regime is a mixed system, including both common-law and civil-law elements.

As Malone puts it: “Behind our arbitration system sits a court system that is fiercely independent, incorruptible and there to protect parties’ rights and enforce the rule of law.”

Scotland has also had some hurdles to contend with, however. There is still a tendency for many large arbitration cases to be settled in London rather than north of the border. Many contracts for large-scale deals are written under English law – even in the UK oil and gas industry, which in operational terms is largely Scotland-based. Also, as Scotland is a distinct legal jurisdiction but not a sovereign state, it is not a centre for treaty arbitration.

Also, until recently, Scotland’s arbitration regime was not ideal, Malone says. Some cases took far too long to resolve, and in construction, a sector in which arbitration was once a common route, many disputes are now dealt with through adjudication.

What has made the difference in recent years has been the Arbitration (Scotland) Act 2010, which brought Scotland’s ADR regime into the 21st century. As Malone puts it: “It’s a good, modern arbitration system and it provides a great framework.”

As well as helping to resolve disputes within Scotland itself, one of the Scottish Government’s explicit aims in bringing in the new legislation was to establish the country as a centre for international dispute resolution.

The 2010 Act was soon followed by the creation of the Scottish Arbitration Centre (SAC), whose board Malone chairs. Established in 2011, the SAC promotes Scottish arbitration and Scotland as a place to conduct international arbitration. It is a non-profit company limited by guarantee, made up of the Law Society of Scotland, CIArb, the Royal Institution of Chartered Surveyors and the Scottish Government.

The SAC actively engages with lawyers and other professionals involved in dispute resolution within the UK and internationally. Alongside its promotional and lobbying work, it also provides modern facilities for arbitration hearings, mediations and training events at its premises on Princes Street in Edinburgh, where parties can also enjoy views of Edinburgh Castle.

Since 2010, Malone says, arbitration has been on the increase again in Scotland, and the ICCA Congress will provide the perfect opportunity to showcase what has been achieved. As he puts it: “You can travel the world and tell people about what you can offer, but there’s nothing like bringing people here.” 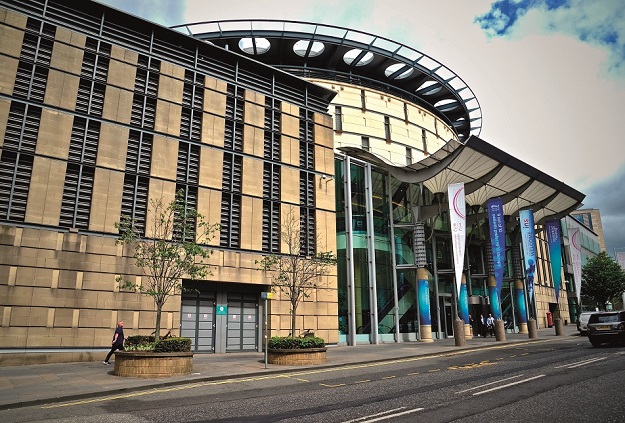 The Congress itself takes place on 10–13 May, with an opening event in Edinburgh’s Usher Hall and a Gala Dinner – sponsored by CIArb – at the National Museum of Scotland. Broadcaster Kirsty Wark will be master of ceremonies, and programme topics include digital frontiers in arbitration; arbitration in regions of the world; state responsibility; and investment arbitration.

The Young ICCA Congress takes place after the main conference, along with several fringe events. The London Court of International Arbitration will also be holding its annual ‘Tylney’ conference – usually held at Tylney Hall, Hampshire – at the Gleneagles Hotel in Perthshire.

A huge amount of work has gone into making ICCA 2020 a memorable event – there is now even a registered ICCA tartan! – and it certainly looks like a date every international arbitration professional should mark in their calendar.

Brandon Malone FCIArb is a solicitor advocate, arbitrator and adjudicator with over 25 years of experience in dispute resolution. 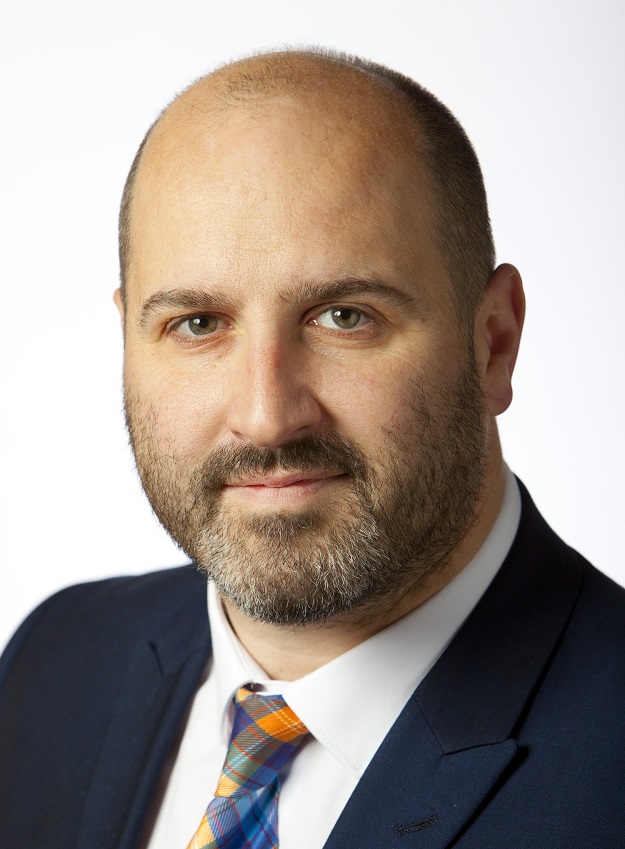 SAVE THE DATE: The CIArb Scotland Branch’s fringe event to ICCA 2020 will take place on 9 May aboard the Royal Yacht Britannia, Edinburgh. Find out more about the event here.

To register or for further information: https://icca2020.scot/

The Taiwan Chapter was pleased to co-host, along with the Taiwan M&A and Private Equity Council (“MAPECT”), WindTAIWAN Magazine, and the iADR® on 21 December 2021 a special evening talk on “Offshore Wind M&A”.

CIArb's Western Counties Branch has over 330 Members, Fellows, Associates, and students and some of our members are well known Arbitrators, Adjudicators and Mediators in the UK and internationally.

Jane Gunn FCIArb, looks ahead to the coming year and sets out her vision as President of CIArb.