Putting ADR on the policy agenda: CIArb at the UK party conferences

The 2018 party conferences took place in an atmosphere of considerable political upheaval. With uncertainty over the UK’s future global role and a host of domestic challenges – from the housing crisis to the need for radical infrastructure investment – policymakers in both major UK parties have a lot in their in-tray. CIArb went to the Labour and Conservative conferences to put ADR on the agenda and explain to our politicians why alternatives to court can play a vital role in meeting our needs.

Highlighting the pioneering role construction has played in ADR – from the introduction of ‘pay now, argue later’ adjudication to the success of Dispute Boards on projects like the London 2012 Olympics – Lewis called on the Labour Party to integrate conflict avoidance in their plan to invest £250 billion of public money in infrastructure over 10 years. Instituting such mechanisms can prevent problems before they arise and minimize the costs in time and money incurred when conflicts disrupt major projects. Lewis also pointed to CIArb’s leading role on the Conflict Avoidance Coalition, a cross-sector group established to promote the use of conflict avoidance techniques. Over 70 organisations have now signed the Coalition’s pledge (including Arcadis). 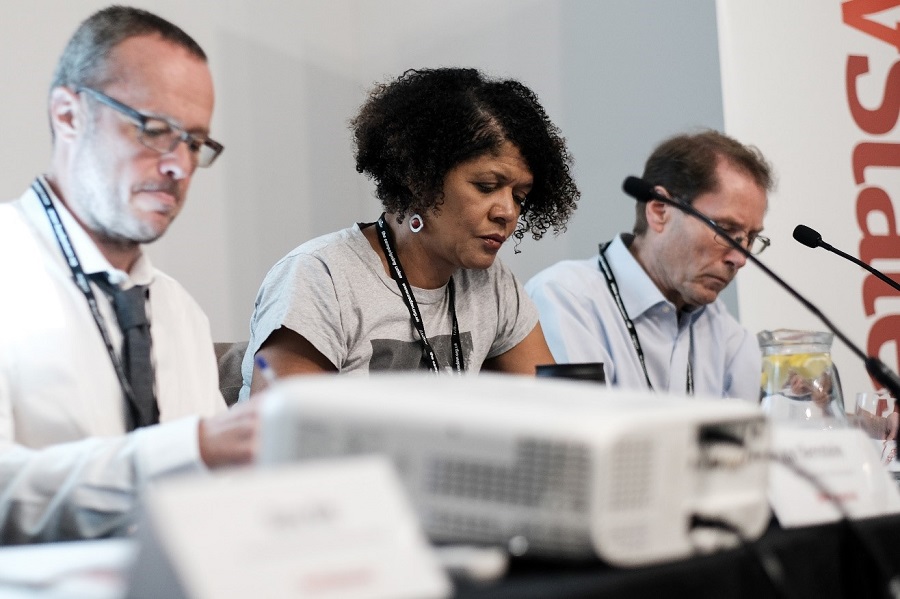 Chi Onwurah was very supportive of the arguments put forward for professional, pro-active conflict avoidance, stating that “whilst this is ostensibly a technical subject, it’s an incredibly important one” with implications for a range of policy objectives. Chi extolled the value of expertise in the practice of ADR and has asked CIArb to provide advice on how this agenda can be taken forward. We’re now organizing a roundtable briefing with Chi to explore how to put conflict avoidance at the heart of the industrial strategy.

In Birmingham for the Conservative Conference, we focused on the role of international arbitration and ADR in international trade. Our panel event “Building a Trading Nation: How ADR can empower UK firms in the global marketplace” set out to explain why embracing ADR can help fulfil the Government’s vision of the UK as an open, global economy, particularly post-Brexit. CIArb’s Director-General Anthony Abrahams sat on the panel alongside Sonali Parekh (Head of Policy, Federation of Small Businesses), John Howell MP (Chair, APPG for ADR), Luis Gonzalez Garcia (Matrix Chambers) and Professor Alan Winters (University of Sussex). 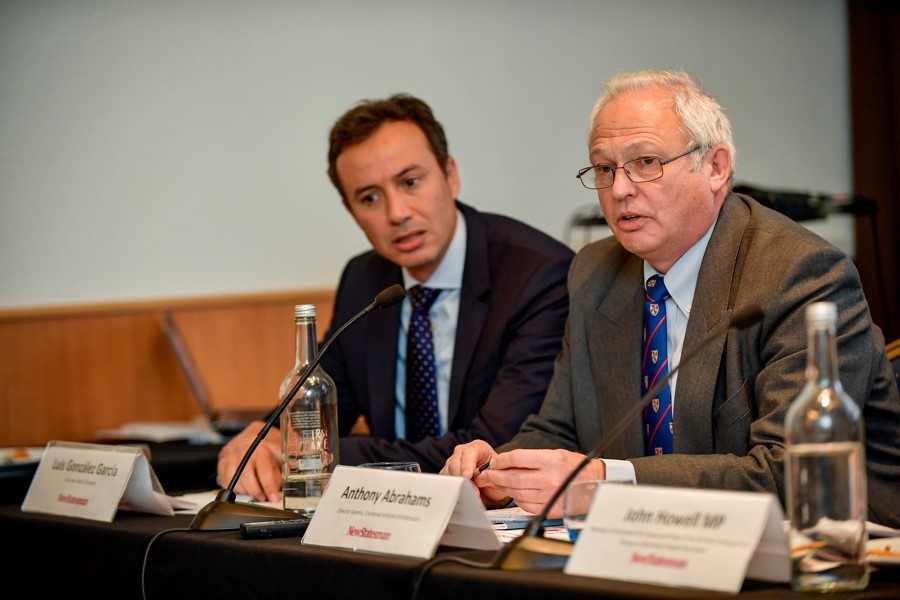 John Howell opened the discussion by arguing for the value of arbitration and ADR in dealing with international disputes and establishing measures to minimize the chances of disputes arising in the first place. He emphasized that this is not primarily to do with Brexit – it is important full-stop. John also expressed his view that it’s important the ADR sector isn’t dominated by lawyers, and that industry experts are vital if the system is to work effectively. This point was echoed by Anthony Abrahams, who drew attention to the fact that of CIARb’s 16,000 members, only one-third are lawyers, with the rest coming from a diverse range of professional backgrounds and areas of expertise. Sonali Parekh cited FSB research showing that of the firms they surveyed, only 8% used ADR to settle a dispute – if SMEs are to play a substantial role in international trade then raising awareness must be a priority. 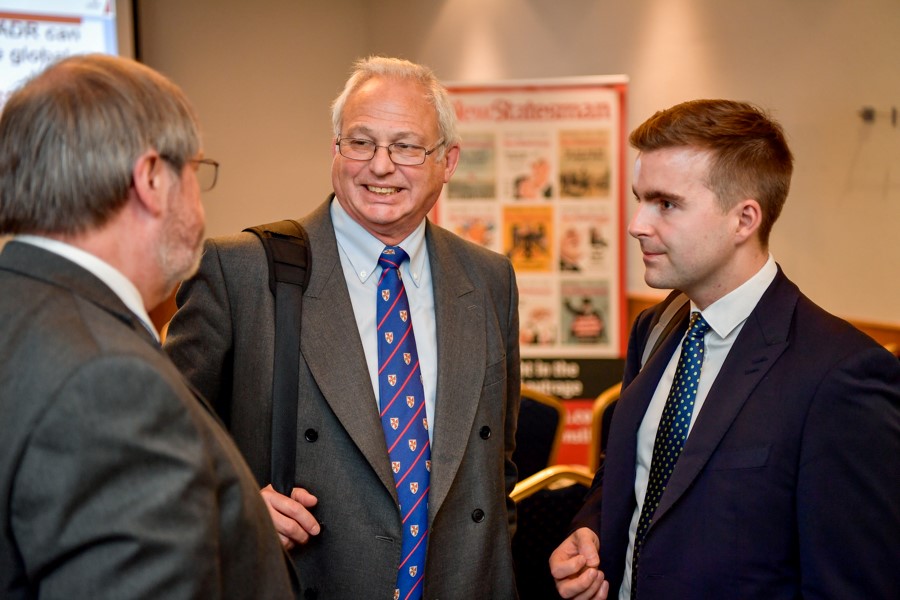 In common with our Labour panel discussion, there was a consensus that expertise is vital, and CIArb are in a unique position to provide, impartial, up-to-date and credible expert advice to governments in this area. Anthony emphasized that whilst government shouldn’t become overly involved in the details of ADR practice, they have a crucial role to play in promoting best practice and equipping businesses with the knowledge and training they need, particularly when it comes to incorporating quality dispute clauses in contracts.