What do you consider to be the biggest achievement in the field so far?

Why have you decided to specialise in ADR?  What attracted you to this area of the law?

I am particularly interested in international arbitration and sitting as an arbitrator.  I saw international arbitration as a way to make use of my knowledge and experience in other jurisdictions including New York, Australia and London where I am admitted.  I enjoy traveling and sitting with arbitrators from different jurisdictions. I also enjoy deciding the outcome in a dispute and writing awards.

What do you consider to be the biggest challenge in your career as a female practitioner in arbitration/mediation?

The balancing act between raising four beautiful daughters and a busy practice!!  When I started in the legal profession more than 30 years ago there was disdain for working mothers, and the generally expressed view was that you could not be a good practitioner and a good mother at the same time.  Those views are not so prevalent now, indeed its now considered an asset to be a female arbitration practitioner.

What do you consider the biggest challenge for ADR in the future?

Making arbitration more cost effective and more efficient.  Many arbitrations are conducted like litigation in national courts, which increases the duration of the arbitration and the cost to the parties.

If you had a time machine, what piece of advice would you give yourself at the beginning of your career in ADR

Don’t worry - be happy!  Everything works out exactly as it should!  Life is not a destination – enjoy the journey!

Tell us a short war story from your ADR experience

I was the Chair in an arbitration where one of the parties from a non-English speaking jurisdiction did not file a defence or participate.  I was at Hong Kong airport on my way to Singapore for the hearing when I received a message that the Group Counsel had left the company and had not disclosed the date of the hearing and, the company was very sorry, would pay all expenses, but wanted an adjournment so it could participate in the hearing.   The hearing was adjourned, the time-table re-calibrated to accommodate the late participant and a new hearing date determined.  Once again the party did not participate and the hearing proceeded without it.  On the second day of the hearing, I received an email from the party, with the incorrect email of the other parties, providing more reasons why it had not participated or complied with procedural orders, and forwarding their defence and submissions about why it should win the arbitration.  The other party and I had lost patience… I ruled on whether the tribunal should receive the documents in my award! 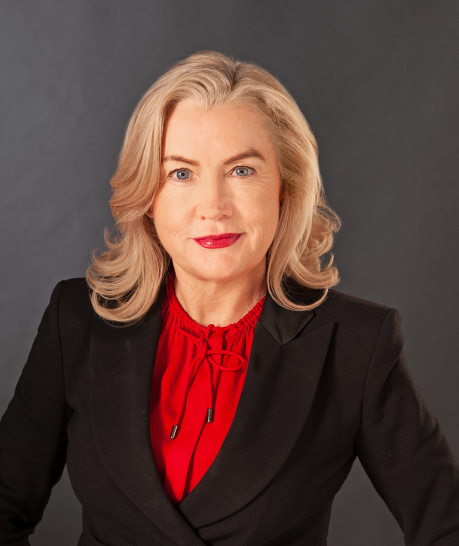